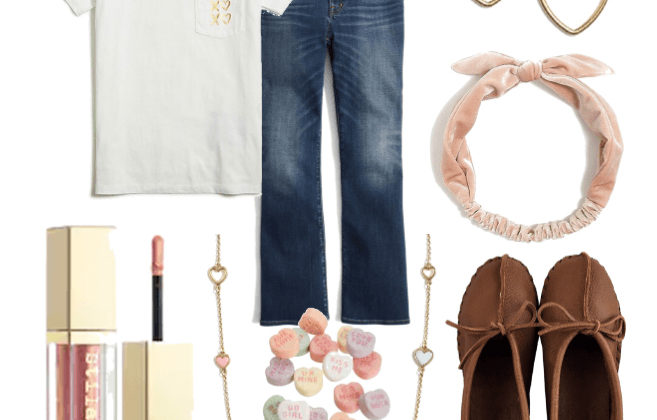 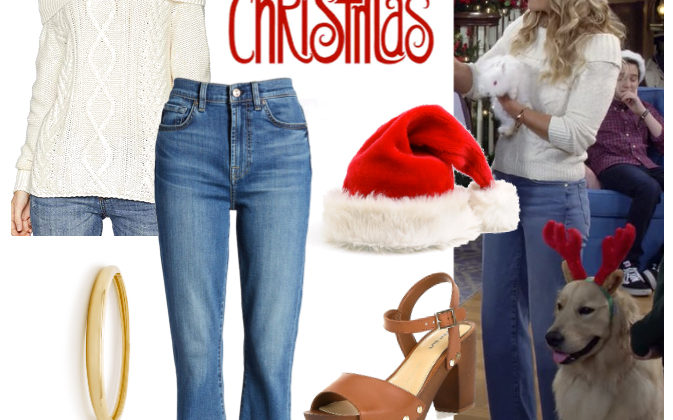 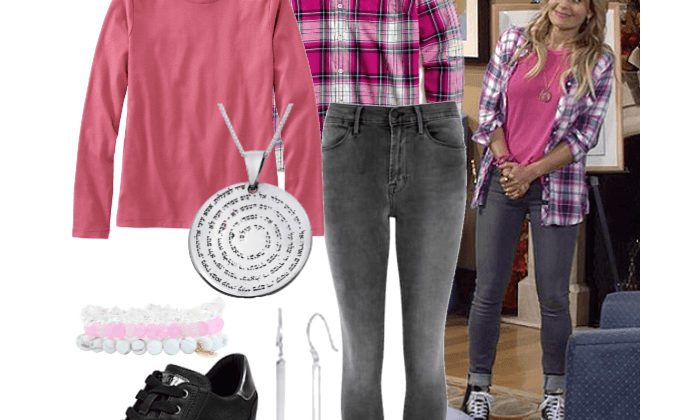 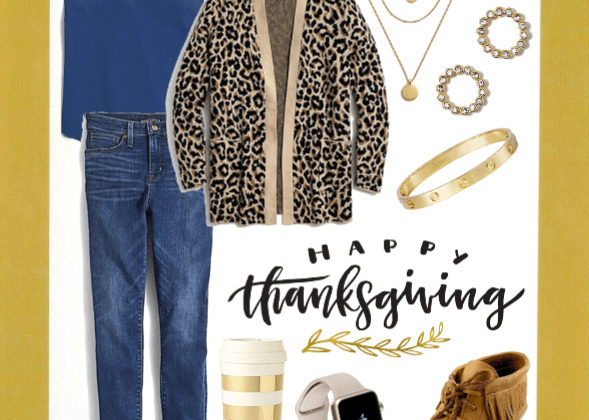 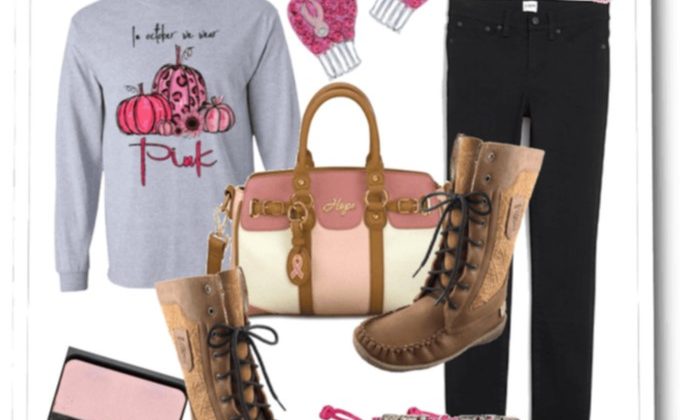 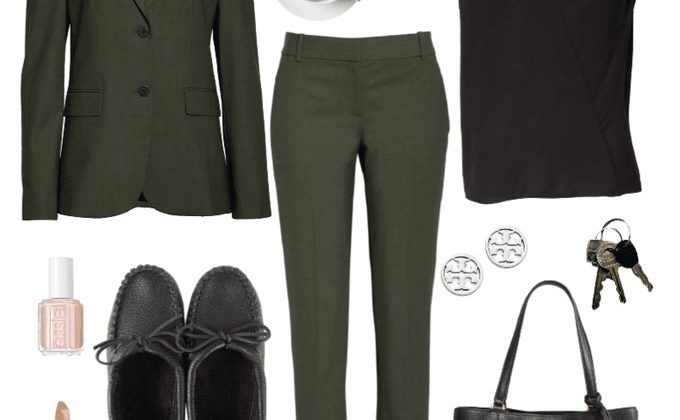 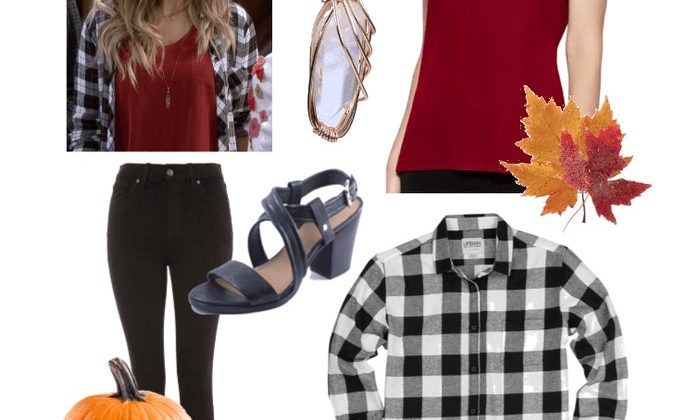 Outfits from the Movies – Fast & The Furious Presents Hobbs & Shaw

Hobbs and Shaw is the much anticipated, and most recent installment in the successful Fast and the Furious franchise. The movie follows two main characters from the other films. They very much, do not get along! But they still must work together to save the world. Although the story lines in these films are not normally very complex, the scenes of fast cars and an even faster lifestyle draw in crowds time and time again. Without giving too much of the story away, this film focuses on a new heroine whom fights along side Hobbs and Shaw. Of course she looks fabulous doing so and you can find movie outfits just like this one.

We meet Hattie as an active government agent in the field whom is faced with a difficult decision. She must decide to put her life in danger to save millions of others. Once she is on the run, she steals clothing from a hotel patron and wears the same glamorous outfit throughout most of the film. While the two piece Dolce & Gabanna ensemble is sold out, we have found a look alike in a similar rose pattern from the same brand. We only see her in this floral top for a few minutes. She meets Hobbs for the first time and they have a fight scene. They haven’t realized they are on the same side yet but she then wears the silk, lace cami throughout the rest of their mission.

It’s so fun to go out to the movies and enjoy good company, snacks, and a fun film. Hobbs and Shaw doesn’t disappoint in providing ample action, suspense and even a few good laughs. Hattie’s outfit would be perfect for a night out on the town or even viewing this movie in major celebrity style. Be yourself while taking inspiration with a statement piece, or two, and make some grand adventures of your own.